Have You Considered a PTO Bank for Your Company?

Have You Considered a PTO Bank for Your Company?

Paid time off (PTO) policies aren’t new. The basic concept is to allot employees a fixed number of days into a PTO “bank” for which they can be paid while not working, without designating the time off as sick leave, vacation or personal days.

A 2016 survey by WorldatWork — a global association of human resource managers and business owners — found that the percentage of employers that have such a policy grew to 43% that year (up from 28% in 2002). During the same period, the number of companies that use a traditional time-off system dropped (from 71% in 2002 to 52% in 2016). 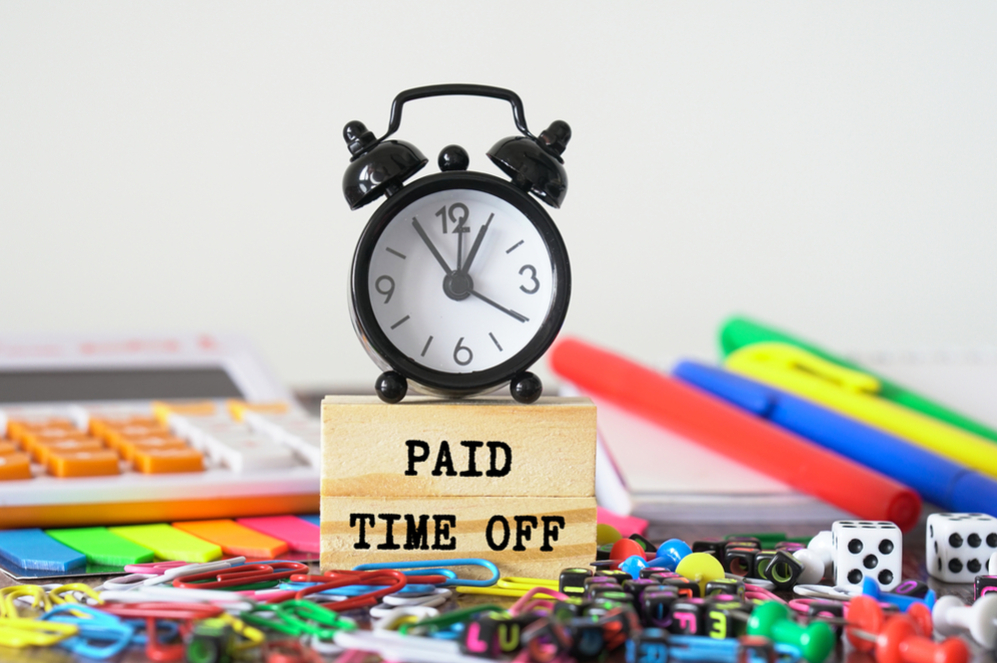 Prevalence of the policy varies considerably by employer demographic. You’ll see from the survey results below that smaller employers and privately held firmsare the most likely to adopt PTO banks. Here are the percentages from the WorldatWork survey:

A separate survey by the Bureau of Labor Statistics (BLS) found the greatest usage of PTO banks occurs among full-time employees in companies that pay relatively high wages in service-sector industries.

So what’s motivating employers to adopt PTO bank systems? The five most common reasons cited in the WorldatWork survey are:

PTO bank advocates suggest some additional potential advantages. For example, employees who are generally healthy don’t feel penalized for missing out on the total number of days away from work — unless they’re in the habit of calling in sick even when they’re not. And giving employees an incentive (under the traditional system) to abuse a sick leave policy might not be such a great idea, either.

Finally, most PTO bank policies grant slightly fewer total days off than the sum of sick and vacation days offered by employers with traditional policies, according to the BLS data.

Many decisions go into shaping a PTO bank policy — as with a traditional vacation/sick leave/personal leave policy. Most fundamental is how generous to be, and how many (if any) unused PTO days employees can carry over into subsequent years. Chances are, you won’t want to make a radical shift in maximum days off with pay when switching to a PTO bank system. However, if you have a generally healthy and honest workforce, most employees will come out ahead with a PTO bank even if the maximum number of paid days they can take off is slightly below the sum of vacation, sick and personal days under the old system.

Another key policy choice is how rapidly employees accrue the annual maximum of PTO credits: all at once, or on a weekly or monthly basis. It’s generally simplest to stick to whatever method of accrual you used with the original system.

Because a PTO bank approach represents a fairly dramatic policy shift, you’ll need to set some ground rules to avoid snags. Take, for instance, leave notice. It’s not possible for workers to give notice of a sudden illness, so sick leave by nature generally comes without warning. But just because allowable sick and vacation leave are combined doesn’t mean employees should no longer be required to give you a heads-up before taking a vacation.

Time off for personal days or scheduled, non-emergency medical care, should also be subject to notice requirements to minimize workflow disruption.

In addition, under a PTO bank system, some employees might be tempted to use up their entire annual PTO allotments before they get sick. A problem then arises when they are sick and feel compelled to show up in that impaired condition, carrying germs that may infect coworkers. Therefore, your PTO bank policy should clarify that you reserve the right to send such employees home — and dock their pay accordingly.

Along similar lines, in unveiling a PTO bank policy, it’s important to manage employee expectations. While stressing the positive aspects of the change, such as giving employees greater personal scheduling flexibility and work/life balance, don’t paint an entirely rosy picture.

For example, employees who wind up having to use much of their PTO allotment for sick days or taking care of a sick family member might wind up with less vacation time than would’ve been available under the old system (depending on policy details). Employees need to be prepared to accept the bad with the good.

Given these possible scenarios, it’s important to carefully consider your corporate culture and the character of your employees before implementing a PTO bank policy. In some work environments, namely those with less adaptable employees, the old ways might just be the best ways. But, in others, the PTO bank seems to be a winning strategy, as their growing prevalence appears to indicate.

As we’ve grown, so have our administrative and payroll needs. That’s why we’ve partnered with HR&P. HR&P supports us every day with human resources, payroll, benefits and compliance so we can focus on being the best bb’s cafe we can be!