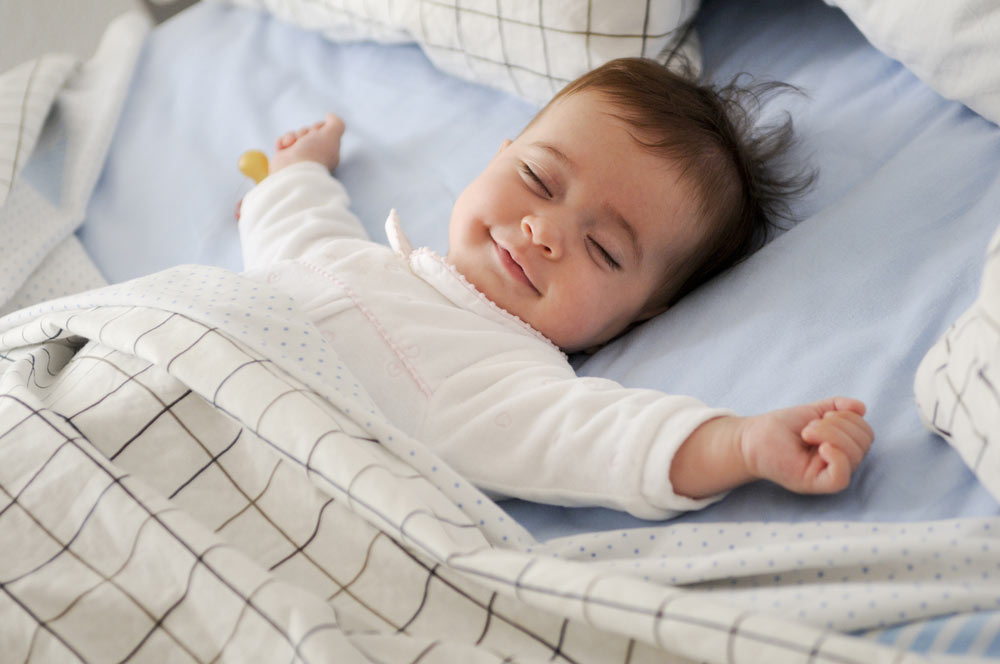 Organizations that advocate for paid parental leave recognize that for most employers, the decision of whether to offer that benefit will be rooted in economics. In a competitive environment, it’s a rare employer that can afford to add to personnel costs without a bottom line-based rationale.

The motivation of employers in California, New Jersey, Rhode Island, New York and the District of Colombia, includes obeying state law. However, in some of those states, the compensation employees receive while on leave may be less than the full amount of their earnings, and is funded by a state-run insurance system that employees fund via mandatory payroll-deducted premiums.

What’s the outlook for paid parental leave? Based on a recent survey by the Society for Human Resource Management (SHRM), dealing with employer-paid family leave practices, growth appears to be on the horizon. SHRM’s analysis includes this prediction: “A competitive labor market may prompt more organizations to adopt robust, paid parental-leave policies in order to attract needed workers.”

SHRM’s research shows that 18% of U.S. employers offer paid maternity leave, and 12% also offer paid paternity leave. Paid parental leave is most common in the technology sector, where competition for talent is intense.

Research by WorldatWork, another professional membership group, delved into the same topic in 2016. Assessing the prevalence of paid parental leave policies is tricky because companies often don’t distinguish between paid family leave benefits, and paid leave earmarked specifically for new parents. Below are some of the findings.

Among companies that do offer paid leave to new parents as a separate benefit from their overall paid family leave policy:

The largest segment, about one half, requires new parents to use the benefit within the first year of parenthood, while just over one-third have a six-month deadline.

According to a report compiled by the National Partnership for Women and Families, employers that offer paid leave plans may enjoy many benefits as a result, some of which are listed below.

These claims are general, so assessing the potential benefits of having a paid leave plan in your workplace will require some analysis on your own part. Here are some questions suggested by SHRM to help with such an evaluation.

Will paid maternity and related family leave benefits become more commonplace, as often predicted? The answer will depend on the conclusions employers draw as they consider these and other questions and factors beyond their control, including the future strength of the economy and birth rate trends.